EY announces ECS Federal, Inc.’s Chairman of the Board and Founder, Roy Kapani is an EY Entrepreneur Of The Year™ 2014 Award winner in Greater Washington

McLean, Virginia, June 20, 2014 – EY today announced that Chairman, Roy Kapani of ECS Federal, Inc., professional services provider to the Federal Government received the EY Entrepreneur Of The Year™ 2014 Award in the Government Services category in Greater Washington. The award recognizes outstanding entrepreneurs who demonstrate excellence and extraordinary success in such areas as innovation, financial performance, and personal commitment to their businesses and communities. Roy was selected by an independent panel of judges, and the award was presented at a special gala event on Thursday, June 19, 2014 at The Ritz-Carlton, Tysons Corner.

“There are too many people associated with ECS past and present to whom this award belongs. But you know who you are and I want to thank you,” said Roy after receiving the award. ECS was founded more than 13 years ago by IT professionals and is led by Roy and an experienced executive leadership team, providing customers with critical support and services. This commitment has paved the way for expansive growth, year after year.

Now in its 28th year, the program has honored the inspirational leadership of such entrepreneurs as Howard Schultz of Starbucks Coffee Company, Pierre Omidyar of eBay, Inc., and Mindy Grossman of HSN. Recent US national winners include Reid Hoffman and Jeff Weiner of LinkedIn; Hamdi Ulukaya, founder of Chobani; and 2013 winner Hamid Moghadam, CEO and Chairman of Prologis.

As a Greater Washington award winner, Roy is now eligible for consideration for the Entrepreneur Of The Year 2014 national program. Award winners in several national categories, as well as the Entrepreneur Of The Year National Overall Award winner, will be announced at the annual awards gala in Palm Springs, California, on November 15, 2014. The awards are the culminating event of the EY Strategic Growth Forum®, the nation’s most prestigious gathering of high-growth, market-leading companies. 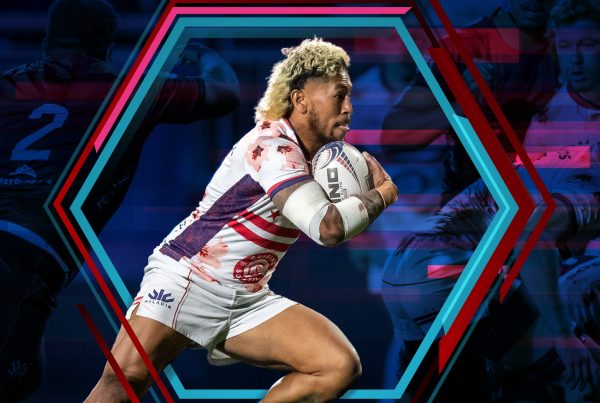 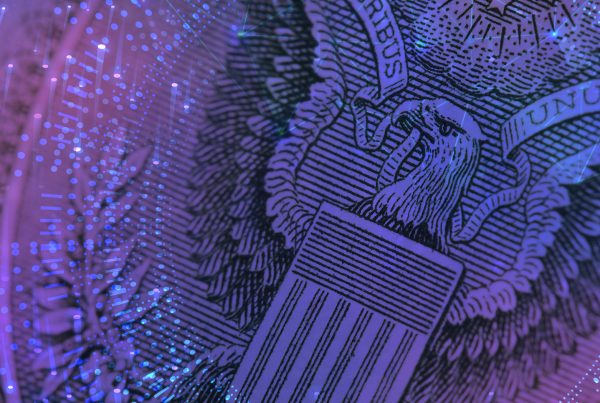 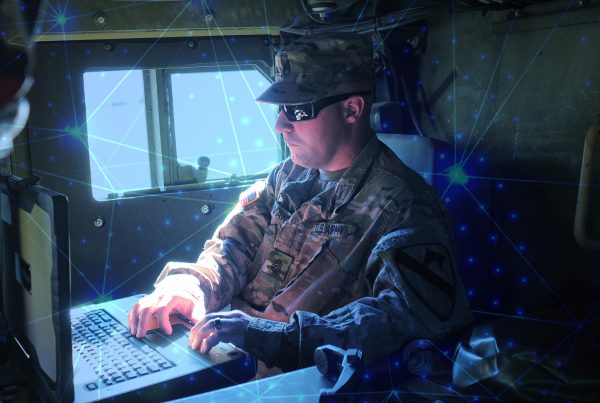