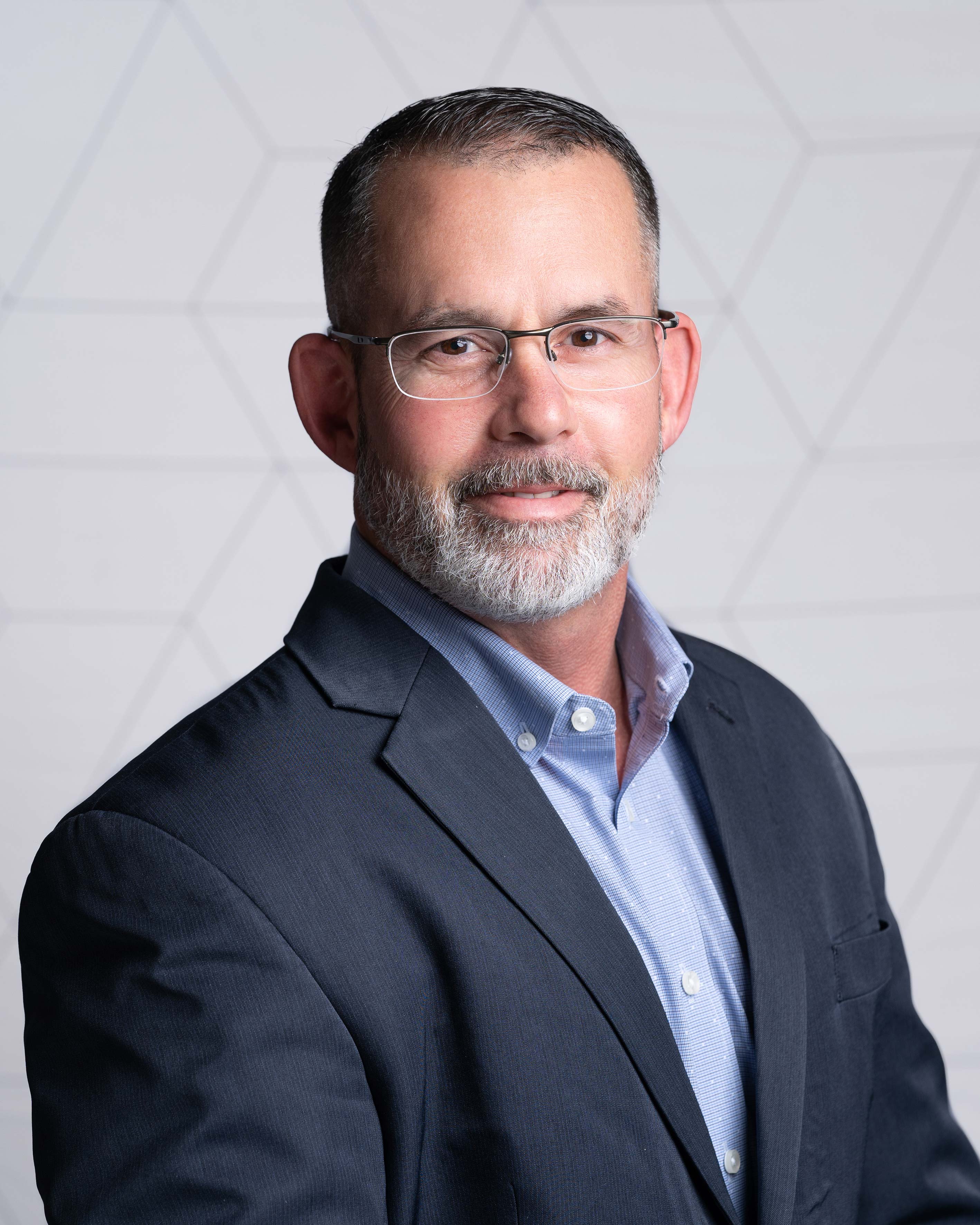 As chief information officer at ECS, Steve Hittle manages the ECS corporate network to include the compliance process for NIST 800-171, a regulation that standardizes the treatment of non-classified, sensitive U.S. government information by government contractors. Following the company’s most recent acquisition, he led the corporate migration of Microsoft Office 365 and the installation of wide-area connectivity for ECS employees.

ECS acquired KSH Solutions in 2015. Mr. Hittle was a co-founder of KSH Solutions and president of the Information Solutions division, where he was responsible for the growth and management of the southeastern region, including Army and Navy Medical IT. Mr. Hittle was instrumental in developing the U.S. Navy Bureau of Medicine and Surgery (BUMED) business area, supporting Defense Health Headquarters (DHHQ) in Falls Church, the Skyline facility, and the St Louis records team. This became one of the fastest growing business areas in KSH.

Mr. Hittle began his career in 1991 as a U.S. Army Ranger. In 1999, he went to work for Northrop Grumman and held management positions as client services manager and program manager for IT operations for the Program Executive Office for Simulation, Training, and Instrumentation (PEOSTRI). In 2004, he went to WareOnEarth Communications, Inc. (WCI), where he managed 7 business locations across the U.S. and Korea supporting over 18,000 customers. Mr. Hittle holds a Bachelor of Science from the University of Miami and a Master of Business Administration from Webster University.